On the PROMO side this month, we feature our first "promo-check" from the originator of the idea, Larry Williams, KWSS, San Jose. On the COMMERCIAL side of The Cassette, look for 3 more record spots from Glenn Miller, WKDF, Nashville. We had a couple of comments from other subscribers complimenting Glenn's work on the record spots featured last month, so we included this encore performance.
{nmap}html5|475|230|files/archives/1989/mar/cassette|3||e||||7|1|95%|150px|90%{/nmap} 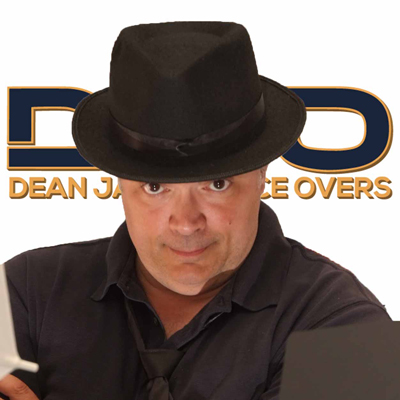 June 13, 2017 2751
We’ve had plenty of interviews with voiceover actors who came from radio as a DJ or production person, but it’s not too often you run into a successful, major market programmer who transitions to voiceover.
Read More...
© 1988 - 2022 Radio And Production, LLC
Go to Top